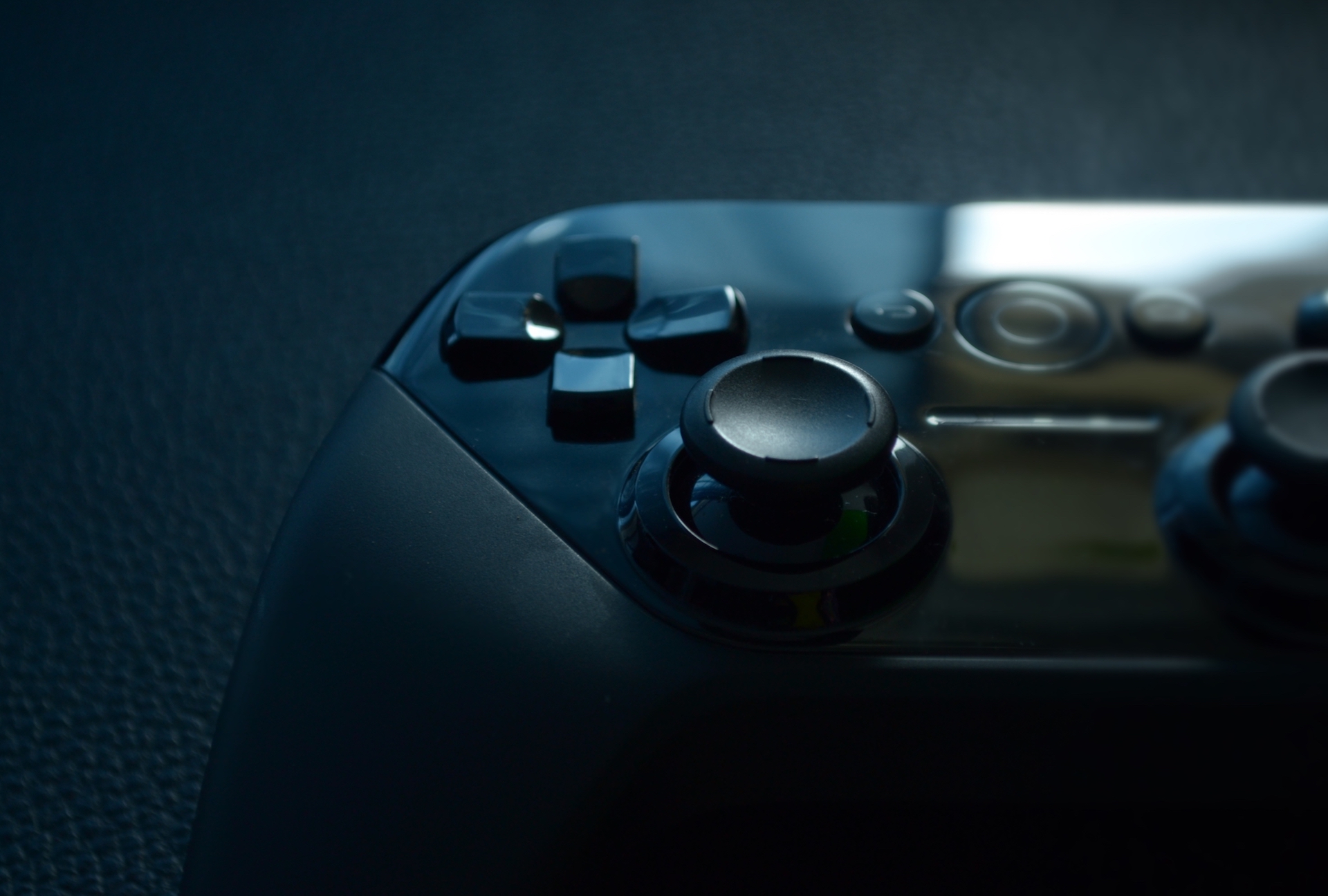 In the case of Virtual Reality, you get teleported into a world where your brain is fooled with a virtual scene or enviroment which means its really important in a VR scene that you have controllers that mimics natural ways of interaction like hands, your head movement, body movement etc. So, Virtual Reality hardware manufactures and researchers/scientists are tying to come up with new and different ways of interacting with your virtual environment. Take Oculus Touch, for example, is one of the virtual reality controllers for interaction in VR. Oculus touch controllers has 3DOF (3 Degree Of Freedom) and each controller has accelerometers and gyroscopes to increase rotational and transformational coordinates accuracy. Then, there is 3D Camera and infrared based controllers like Leap Motion which uses multiple photos of your hand and predictive algorithms to predict your hand motion. This also help reduce Vestibular mismatch and takes immersion in Virtual Reality to next level.

The most efficient input controller is your brain and the controllers that use the brain as an input device is called BCI (Brain Controller Interface) and the idea of BCI is to use human brain to interact with a computer. There are mainly two type of BCI, one which reads information from the brain and the other one which injects information to the brain. Now the first one is already under research by some startups and it uses EEG (electroencephalography) technology which actally measures your brain waves and using this brain wave information, you can write a function which performs certain tasks like picking up an object by just concentrating on that particular object. Now, the major problem with EEG with VR is that our skull/bone is really bad conductor of electricity, so the relayed data is blurred and delayed thus, reducing the full potential of BCI. Next, we have the BCI which injects information to the brain (think Inception), one example i see is Elon Musk’s NeuralLink basically implanting a BCI and directly lacing it with neurons. One major problem with this is that to implant the device, the user has to drill his skill and its not a comfortable way to get the BCI implanted. One more technique that is being currently developed is injecting a device through blood vessels but there a complication to it as well. So BCI is currently in research and someday we might be there, just controlling interactive objects in XR using just our way in possible level and layers. The problem currently is that all of these are invasive techniques.

In conclusion, we now have controllers which are nearly cloning our movements of our body in a virtual environment and with the upcoming adavancement in the innovation of controllers, we might be able to do just more than just using our hand, eyes and room scale walking in XR(AR/VR/MR).

If you know any other cool Virtual Reality controller type in the comment below.